Armoloy of Ohio was established in 1980. The facility moved to its current location in 1993. Current ownership purchased the business in 2000, and now the second generation is actively involved in the operation of the company. Our facility occupies over 17,000 square feet and works multiple shifts each day.

Armoloy of Ohio went through a significant expansion and upgrade of equipment in 2016. Located in it's current location since 1993, it was time for all electrical equipment and components to receive upgrades, as well as the addition of a large tank and second bridge crane. All processing equipment and electrical components were either upgraded or replaced.

In addition, a large, separate prep room was built to prepare large parts in a safe and economical manner. The expansion more than doubled our capacity and allows us to process even larger parts, up to 24 feet in length and weighing five tons.

Armoloy of Ohio prides itself on building relationships versus processing transactions. If you have a problem, then we have a problem. We will work with you to solve whatever issue you may have. 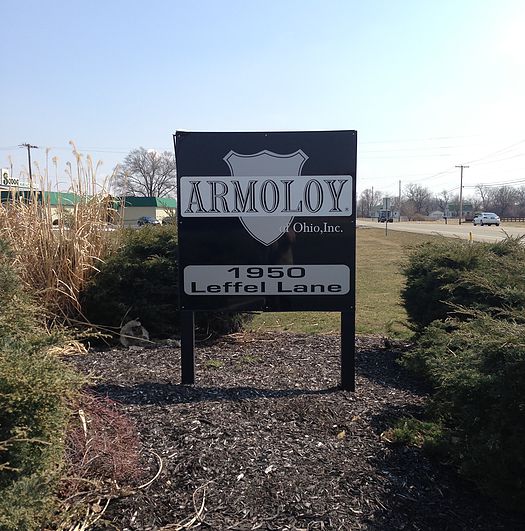